The most effective way to fight global warming is to plant lots of trees – one trillion of them, maybe more, a study says.

And there’s enough room, Swiss scientists say. Even with existing cities and farmland, there’s enough space for new trees to cover nine million square kilometers, they reported in Thursday’s journal Science. That area is roughly the size of the United States.

The study calculated that over the decades, those new trees could suck up nearly 750 billion tonnes of heat-trapping carbon dioxide from the atmosphere. That’s about as much carbon pollution as humans have spewed in the past 25 years.

“This is by far – by thousands of times – the cheapest climate change solution” and the most effective, said study co-author Tom Green, a climate change ecologist at the Swiss Federal Institute of Technology in Zurich.

Six nations with the most room for new trees are Russia, the US, Canada, Australia, Brazil and China. 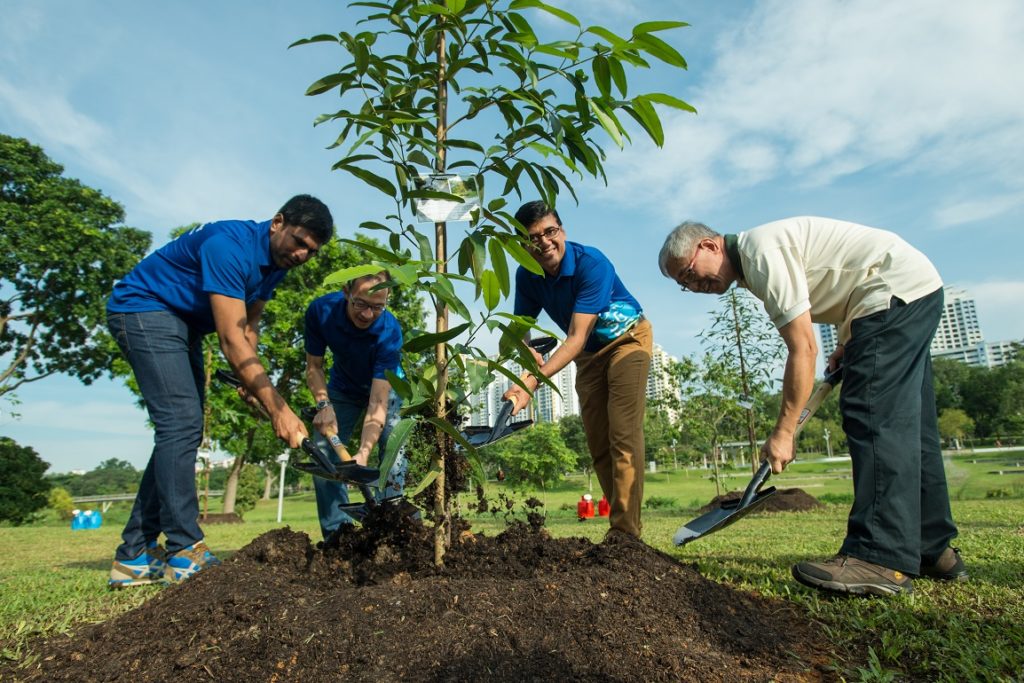 “We all knew restoring forests could play a part in tackling climate change, but we had no scientific understanding of what impact this could make,” said Green. “Our study shows clearly that forest restoration is the best climate change solution available today.”

Jerry Goodwill, a George Mason University conservation biologist who was not part of the study, called it “a good news story” because planting trees would also help stem the loss of biodiversity.

Planting trees is not a substitute for weaning the world off burning oil, coal and gas, the chief cause of global warming, Green emphasized.

“None of this works without emissions cuts,” he said.

Nor is it easy or realistic to think the world will suddenly go on a tree-planting binge, although many groups have started, Green noted.

“It’s certainly a monumental challenge, which is exactly the scale of the problem of climate change,” he said.

The study’s calculations make sense, said Stanford University environmental scientist Chris Field, who wasn’t part of the study. “But the question of whether it is actually feasible to restore this much forest is much more difficult,” he said.

Some experts not involved with the study expressed skepticism about some of the study’s findings.

“Restoration of trees may be ‘among the most effective strategies’, but it is very far indeed from ‘the best climate change solution available’, and a long way behind reducing fossil fuel emissions to net zero,” said Myles Allen, a geosystem science professor at Oxford.

“Yes, heroic reforestation can help, but it is time to stop suggesting there is a ‘nature-based solution’ to ongoing fossil fuel use. There isn’t. Sorry.”