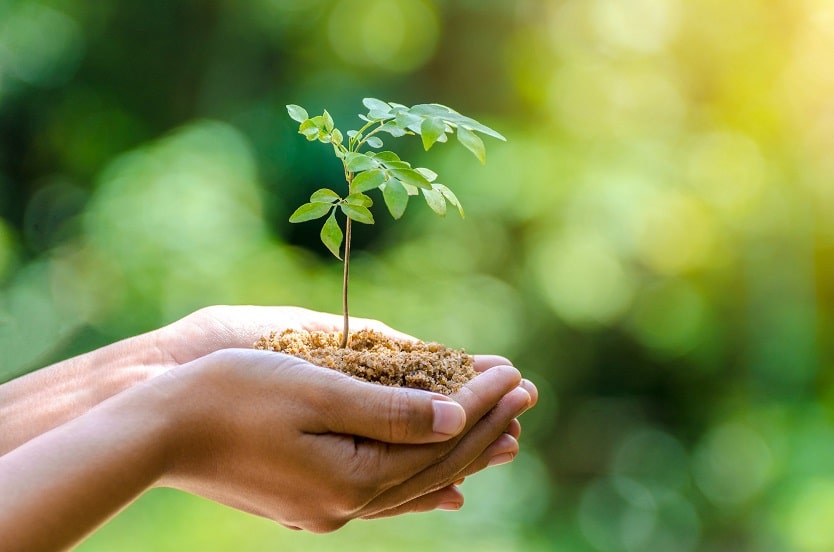 6 simple steps to planting a tree

Planting a tree is easier than you think. Here’s everything you need to know – just in time for National Tree Day.

It’s National Tree Day soon– a great opportunity to to do something positive for your local environment and community by getting your hands dirty and planting a tree or two.

If it sounds like too much hard work, it really isn’t. All it takes is these six simple steps:

Soak the tree while you work to ensure the root ball is soaked through, as a dry root ball could reject water from the surrounding soil. Consider adding a seaweed product to the water to help the tree avoid transplant shock and to improve root growth going forward.

It’s important to dig a hole that’s at least twice the size of the existing root ball of the tree. Depth is more important than width in …

Trees are the oldest living organisms on the planet. Not only are they aesthetically beautiful, but they offset environmental impacts and create a healthy, clean environment for us to enjoy.

The benefits of planting trees are far reaching so we’ve compiled a list of what we believe to be the most important benefits of all.

Grab your shovels and your gardening gloves, and get ready to be inspired.

THE BENEFITS OF PLANTING TREES

There are a lot of benefits of planting trees, including the following:

THEY SUPPORT THE ECONOMY

Trees create jobs for thousands of people all over the world.

Farmers spend their days in forests and orchards, reaping the endless benefits of trees. Trees provide food, shelter, and so many of the things we take for granted.

Give back the best way you know how and plant a few trees.

It’s no secret that …

The most effective way to fight global warming is to plant lots of trees – one trillion of them, maybe more, a study says.

And there’s enough room, Swiss scientists say. Even with existing cities and farmland, there’s enough space for new trees to cover nine million square kilometers, they reported in Thursday’s journal Science. That area is roughly the size of the United States.

The study calculated that over the decades, those new trees could suck up nearly 750 billion tonnes of heat-trapping carbon dioxide from the atmosphere. That’s about as much carbon pollution as humans have spewed in the past 25 years.

“This is by far – by thousands of times – the cheapest climate change solution” and the most effective, said study co-author Tom Green, a climate change ecologist at the Swiss Federal Institute of Technology in Zurich.

Six nations with the most room for new trees … 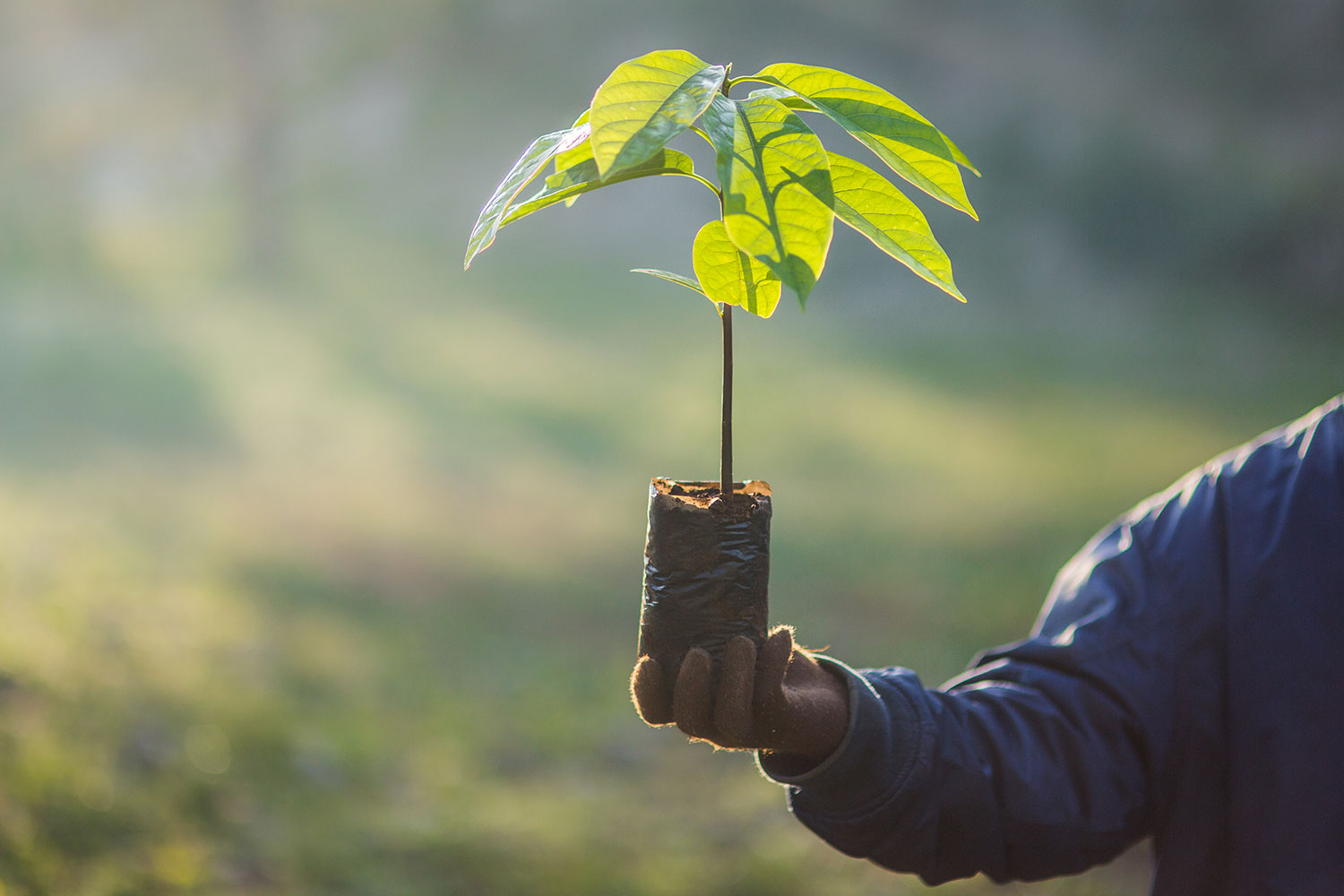 8 Reasons Why You Should Plant a Tree For Earth Day

All around the world, people are gearing up for Earth Day. Started in 1970, this designated day of April 22 has become an annual reminder of our responsibility to be good stewards of the Earth. You can contribute to a healthier Earth in multiple ways: plant a garden, pick up trash, purchase biodegradable products, and commit to reduce, reuse and recycle.

Planting trees is one of the easiest and most sustainable ways to positively affect the environment. We need trees now more than ever! Communities across the state have been devastated with the loss of tens of millions of ash trees since the emerald ash borer was first discovered in metro Detroit in 2002. Trees are our lifeline to cleaner air and a healthier environment.

Here’s how trees make a difference: